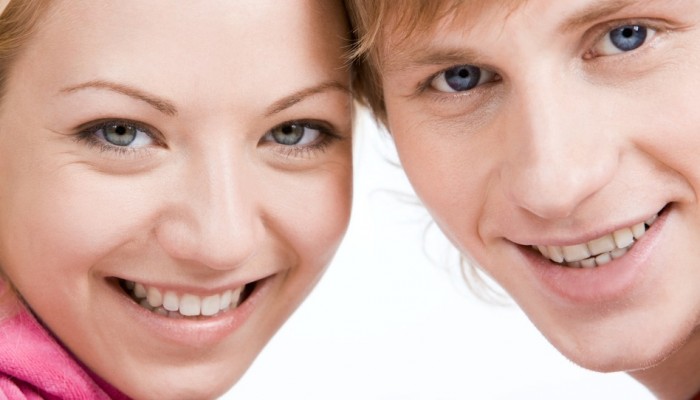 Marriage is actually a lot like mayonnaise.  To make mayonnaise, one begins with oil and acid- two substances that don’t naturally mix.  Marriage is similar. It is often the core differences, what one sees in their partner that they don’t see in themselves, that first attracts them to each other and later causes them distress. Regardless of how hard one tries, oil and acid just won’t stay together until just one egg yoke is added.  One egg yoke contains lecithin, a molecule that has one end that can bond with oil and one end that can bond with an acid.
Now to make mayonnaise, you can’t just break an egg into the oil and acid mix and “shake it like you just don’t care.” You have to whip the egg yoke with part of the acid and then very slowly, even drop by drop, begin to mix in the oil to form an emulsion. Slowly, two things that don’t go together form something stable and all together different from what ether could have done alone.  Yet, the oil and acid haven’t disappeared, haven’t stopped being who they are.  Instead, the lecithin has enabled the two to be suspended together on a microscopic level.
Being married and living out that commitment is similar. Slowly mixed through the agitations of life, the two become one. What is the “egg yoke” that can make this alchemy possible?  We believe it is a combination of empathy and communication skills.  If your marriage seems to be more like acid and oil not mixing, our counselors would love to help bring some of the emulsifying skills to help support you as you continue to seek a unique, deep relationship.
-Geoff Whiteman, staff therapist